No Result
View All Result
Advertising

by writer
in VPN
Reading Time: 5 mins read
A A
0

Thunder VPN for Chrome extension review 2021. In particular, internet restrictions in many countries have increased. For this reason, the use of VPN has started. It has generally become a necessity. There will be no access to social platforms such as Twitter, Wikipedia, and YouTube. Thanks to VPN providers, people can access these banned sites. One of these VPN providers is Thunder VPN.

What is Thunder Free VPN?

Thunder VPN is a free smartphone app with poor security. It is a hackable VPN as it does not use the most up-to-date tunneling protocol. The no-kill switch feature will prevent your password from being found.

The data you share with the app is at risk. To date, the application uses by about 10 million users. And it currently has a 4.8-star rating with 368,000 votes on the Google Play Store. We also think it’s one of the worst VPN providers we’ve ever tried. Still, the main features of Thunder VPN are:

How Good Is Thunder Free VPN?

Thunder VPN has many users as it is a free VPN provider. Besides, the application is easy to use. So much so that you can connect to the VPN from any location with one click. Yet, all this is not enough to overshadow the downsides of Thunder VPN. The negative aspects that users complain about Thunder VPN are:

The first thing that stands out about Thunder free VPN is the little information about it. It gives information with articles full of typos and very few details. The site also contradicts the information it provides on the Google Play Store.

It is clear that Thunder free VPN, whose privacy policy is poor, does not collect or log traffic data. When you download the application and log in, you do not need to send any information. But despite this, Thunder VPN logs a lot of personal data.

The app sends you a link to “watch network traffic” to take advantage of the VPN service. It expects you to approve this link. If you do not give your consent, you cannot use the application.

The global VPN network is known. Despite having 10 million users, Thunder VPN only has ten servers. For this reason, Thunder VPN serves at a slow speed.

How Secure Is Thunder VPN for Chrome?

Thunder VPN does not have a kill switch. There’s no firewall, ad-blocker, or even an industry-standard security protocol. Most premium VPNs have a kill switch that cuts off your internet connection if the VPN server goes down. The app allows you to run certain secure apps outside of a VPN. While the VPN includes split tunneling, a kill switch is a must-have for every VPN provider.

Thunder VPN’s split tunneling feature is known as “Applications.” There is only one SSL encryption protocol. The SSL protocol is not wrong when it comes to VPN usage. Since it is an ancient protocol, it is not preferred as much as before. Because it is more efficient, IPSec is the used SSL in browsers. Thunder VPN is hard to compete with other free VPN providers. It needs to update the encryption techniques protocol and move towards more secure protocols. It has known VPN technology.

The free version of Thunder VPN has lots of ads. For this, the application does not contain any ad blockers or firewalls. Yet, Thunder VPN is not a very reliable VPN provider as both measures emitted.

How does Thunder VPN Works?

In this section, we’ll go over a few critical facts about Thunder VPN’s implementation and strategy for you. As with anything, you need to make sure you understand what you’re downloading and how it will affect you. Although it is a free VPN proxy service, it records your information.

First of all, Thunder VPN claims to have a no-logs policy. Contrary to popular belief yet, Thunder VPN has an invasive logging policy. Access the Internet securely. That sentence is too much for this VPN.

Of course, Thunder VPN to these, but these listed data are the most worrying ones. So, if you have to use Thunder VPN, we recommend reading the privacy policy.

Suppose you care about the security of your personal information. Thunder VPN will not be the best VPN choice for you. The VPN provider cannot store such large amounts of personal data because no one knows why this personal data is or used.

That’s why not so much personal information to take advantage of a VPN service, even if it’s free. Sharing it is illogical and wrong.

The number of countries served by Thunder VPN, one of the used VPN providers, is limited to eight. It also has a server in Japan. Thunder VPN has been out of service to Japan for a while.

Although this situation is unknown, this is not a problem as you will always be connecting from a different region when using a VPN. Three of the ten servers in the United States. Thunder VPN’s servers and locations are:

It before supported Torrent. ThunderVPN has removed Torrent support with its latest update. But, torrenting is possible with Thunder VPN.

If you encounter any problem while using ThunderVPN, you have to solve it yourself. There is not enough information on Thunder VPN’s website. Reaching a customer service representative is also impossible.

Is Thunder VPN Good for Gaming?

If you have an average speed internet, your internet speed will decrease while using Thunder VPN service. You will not be able to get efficiency from the game you are playing because it will almost half. Too, thanks to Thunder VPN, if you have high-bandwidth Internet, you can play games in HD image quality.

We recommend that you read our previous Red Panda VPN Download article. You can browse the VPN category.

Let's discuss Opera VPN for Edge. If you're looking for a free VPN for your browser, consider OperaVPN. You don't even need to create an account or sign... 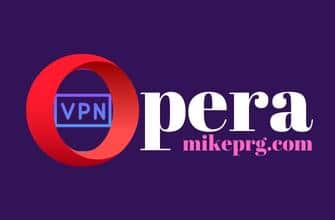 Opera VPN for Chrome review. More than 300 million people prefer to use Opera as their web browser. Opera has a permanent user base. Too, the number of... 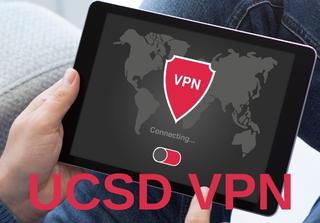 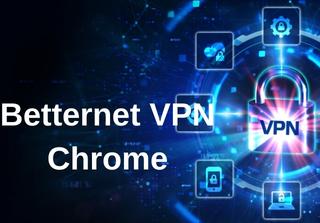 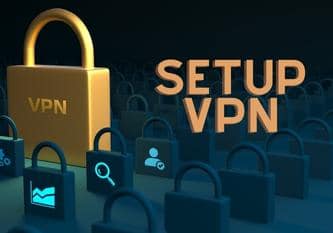 Setup VPN For Chrome Extension Download 2022? Setup VPN for Chrome is one of the most popular VPN apps with over a million users. VPN Setup is entirely...

Are you sure want to cancel subscription?