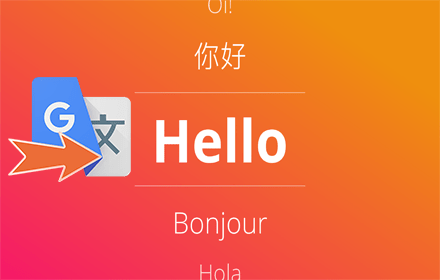 One Click Sent Google Translate Translator The best language translation plugin is google translate. It can translate among themselves in many languages.

Need to translate while browsing the sites Select the word, sentences or lines. You can send google translations whenever they want to right-click and click “Send to Google Traslate.”

Google Translate’s Android application that translates words and phrases in 64 languages ​​is free! 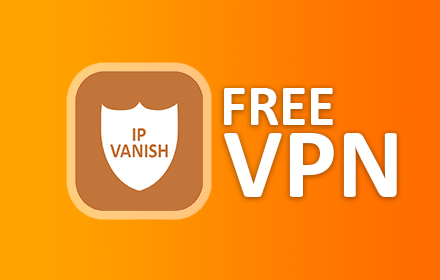 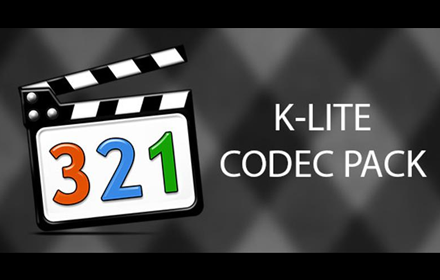 Advertising AdBlock is the best ad blocking plugin that you can download and use for free if you prefer Microsoft Edge,